NEW Website!: We are pleased to announce the launch of the new website for the Town of Troy! Our goal is to provide our residents and visitors an easy way to access information. The user-friendly content is well organized so you can easily navigate the site to find the information you’re looking for. The website will always be up to date with current and valuable information. Please be patient with us while we are still in the process of making some improvements! 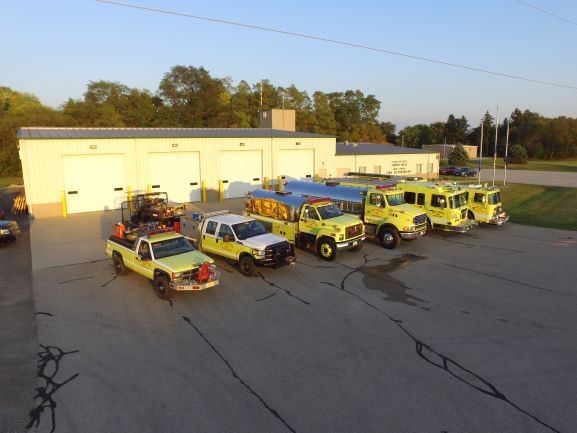 IN CASE OF EMERGENCY CALL: 911

History of Town of Troy Fire Department by Al Gruling

The population of Troy Center was estimated at about 150 and boast of electric light service. In 1914, the citizens of Troy Center took it upon themselves to secure for the village, a fire fighting apparatus by subscription. Within a short time, they had enough money pledged so that they were sure of success and they proceeded to purchase a fire engine. They purchased a chemical engine that could be used for water after the chemical is used up. They then purchased a Ford truck chassis to mount it on, and built a good house for it. They organized a volunteer fire department with Carl Ruth as Fire Chief and were ready for fire calls not only in the village of Troy Center but through-out the Town of Troy. 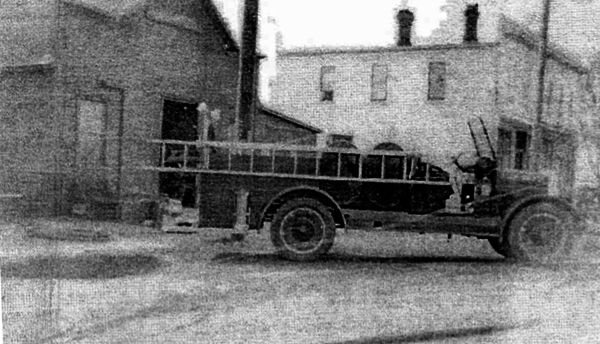